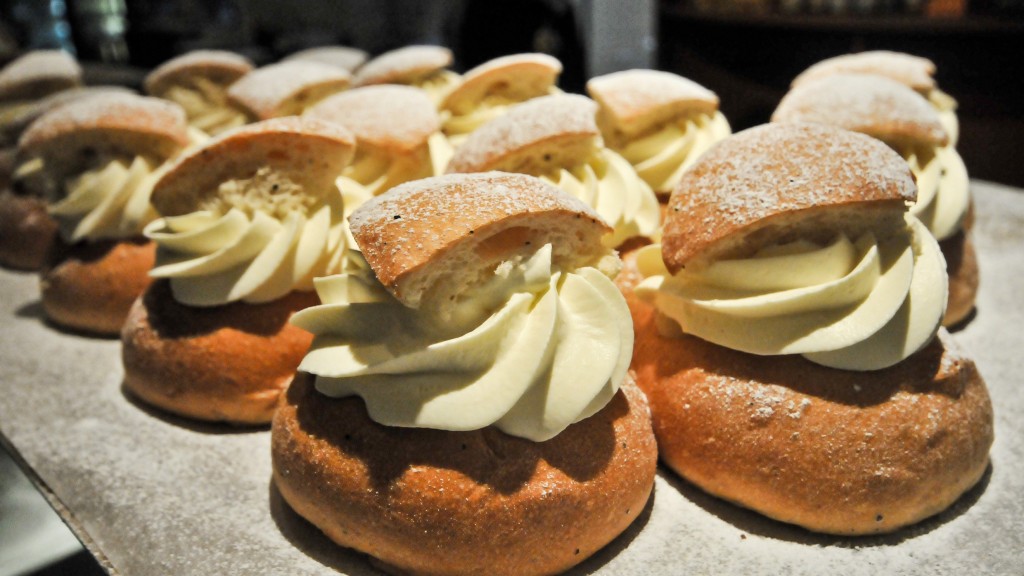 The  Semla/semlor in plural, a lent bun,  starts to appear in the Swedish shops and bakeries as early as in January but the actual day of the Semmeldagen/Fat Tuesday is this year the 28th of February. 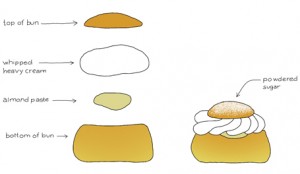 Some new variations of the Swedish Semla: The Princess Semla and the Semla Wrap. 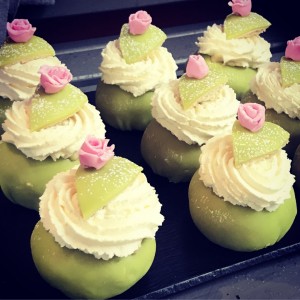 The semla – more than just a bun