On the beautiful rose-clad hill at Näsviken, near the inlet port of Karlshamn – county of Blekinge, Sweden, stands a high statue of a couple (“The Emigration Monument”-  Axel Ohlsson 1959), ready for travel by ship to a new life in North America.

The man stands steady and confident, facing the sea and ready to go but his wife turns her head, a last glance back. Maybe a second thought and a moment of hesitation to leave their home country for an unknown destiny on the new continent on the other side of the vast Atlantic Ocean.

Around 1.3 million Swedes emigrated to North America during the mid 19th century until the 1920’s.  Poverty,  years of crop failure, religious intolerance were reasons to leave for a better life.  Some of the most common reasons for today’s migration world wide including the refugees seeking asylum from war zones. 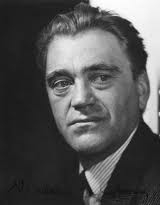 The Swedish emigration to North America excellent described in the book “Utvandrarna” (the Emigrants) by Wilhelm Moberg and in the feature film ” The Emigrants” starring Max von Sydow and Live Ullman. 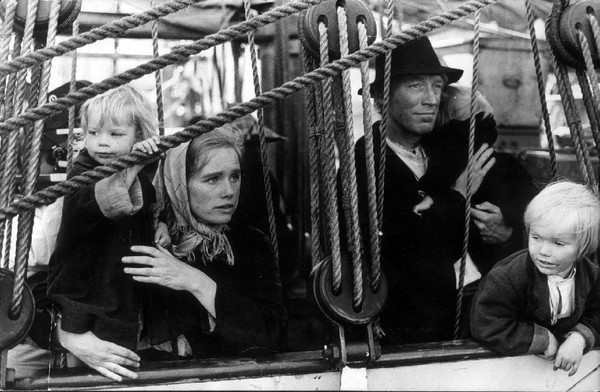